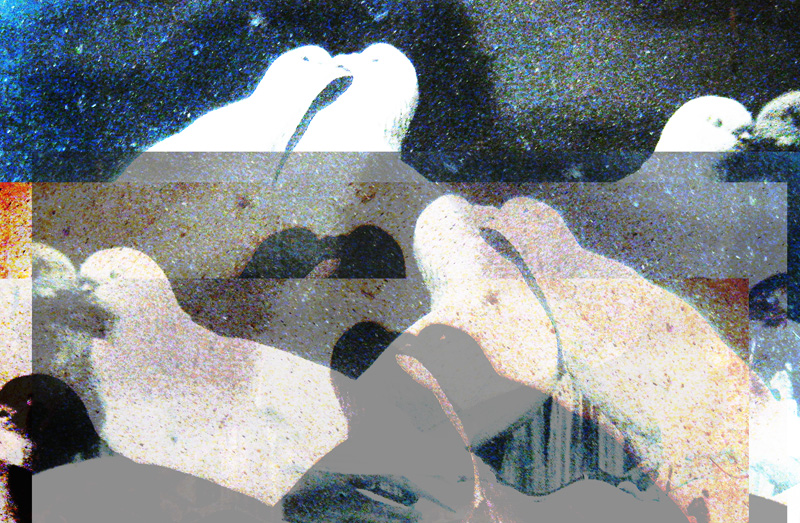 On a busy, dusty bus-heavy road in Lambeth is a secret treasure – the house formerly lived in by Kenyan poet, author and daytime civil servant Khadambi Asalache. When he died he left his house to the National Trust, and it’s a magical space filled with 20 years-worth of hand-carved fretwork, and a collection of beautiful objects from all over the world, from African tapestries to 18th century lustre-ware.

I was very lucky to be invited to explore the house with groups of children from the neighbouring Heathbrook Primary School, and then work with them to create a set of printed postcards inspired by the house. In groups of 6, we stepped through the door into another world – the children remarked that it was like entering a fairy tale. Khadambi’s widow Susie welcomed the children and showed them round the exquisite rooms, where every surface was decorated with animals, swirls and patterns. The children took photographs, and back at the school we used computers to play with the images and alter them. Finally we used block printing and mono printing, informed by the photographic work, so that each child produced one piece of artwork celebrating the house. These were then made into a set of postcards which were printed up and presented to various people connected with the house.

The house is currently undergoing huge renovations because of structural problems: each individual piece of fretwork is being removed, labelled, and cleaned before being replaced in exactly the same position. Eventually the house will open to the public through the National Trust, by appointment as it is a small and delicate space. But it is well worth the effort. 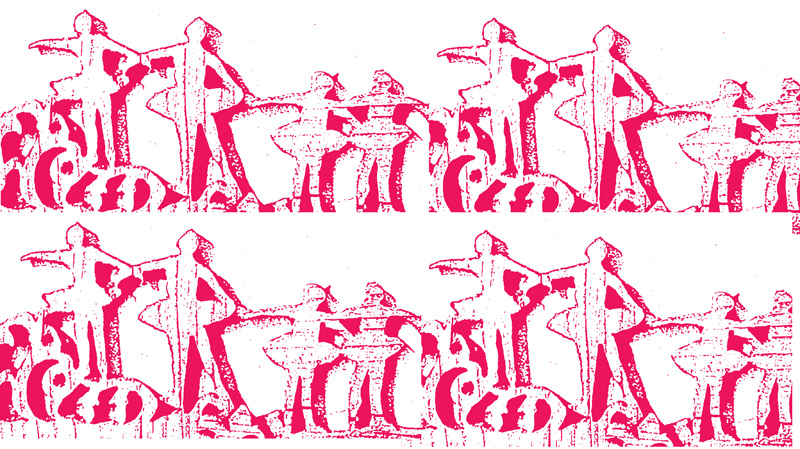 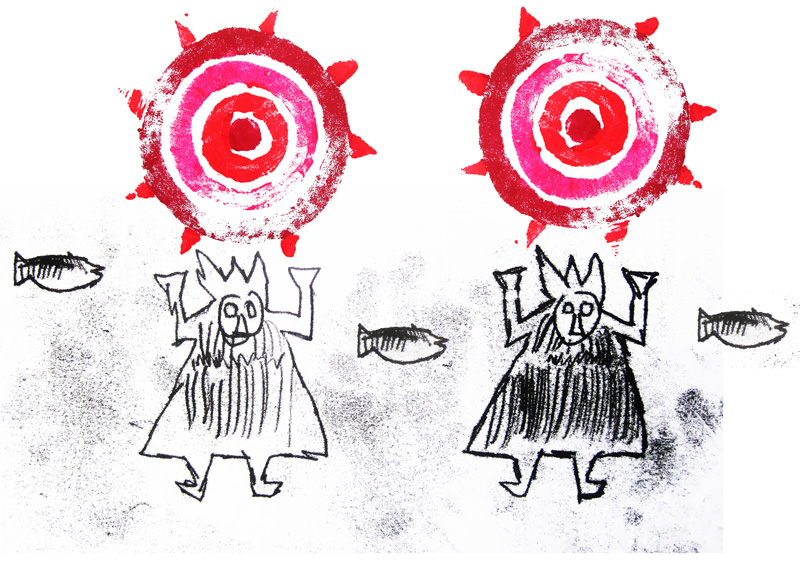